Research into methods for growing meat using animal stem cells in labs is proceeding rapidly. How soon can we realistically expect cultivated meat - also known as "cultured meat", "cellular meat", or "cell-based meat" - to be available to British consumers, and at what price? To what extent can cultivated meat reduce the public health, environmental, animal welfare, and social harms perpetuated by the industrial meat industry?

Join Raychel Santo for a conversation with Illtud Dunsford and Dr Russ Tucker about the science, business, and ethics of growing cultivated meat, and how cultivated meat can fit into our future. 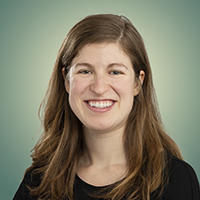 Raychel Santo is a Senior Research Program Coordinator at the Johns Hopkins Center for a Livable Future, where she works on research projects related to meat alternatives, local and regional food policy, urban agriculture, and the relationship between diet and climate change. Raychel earned her MSc degree in Food, Space & Society from Cardiff University School of Geography & Planning and her BA in Public Health and Environmental Change & Sustainability from Johns Hopkins University. 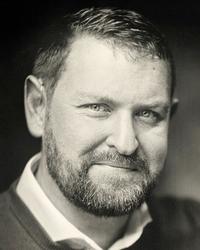 Illtud Dunsford is a farmer, Agri-Food consultant and successful serial business owner. He comes from a family that have farmed the same land for the last 300 years. His first career was in the creative industries working on film productions such as Harry Potter and the Deathly Hallows Pt 1 and Pt 2. He returned to the family farm and established a specialist meats business that won the accolade of the Best Food Producer in the UK from the BBC Food and Farming Awards. Thanks to a Nuffield Farming scholarship he moved his attention to cultured meat establishing Cellular Agriculture Ltd in 2015 as the first UK company in the space. 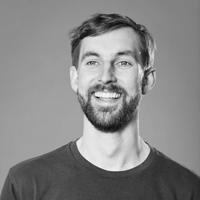 Russ holds a DPhil in Biomedical Engineering from the University of Oxford. His grandparents on both sides were in the meat trade, owning their own butchery shops or livestock farms. Russ previously worked as a management consultant and commercial advisor to supermarkets at The Boston Consulting Group, where he first had the idea for Ivy Farm.