The history of natural history includes the names of numerous men, and scientific work at Oxford was undertaken by some of the best known. The place of women in this history, however, is less well documented. 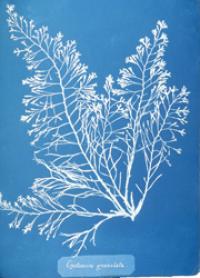 The contribution of women to science, often only recorded as the daughters, wives and sisters of men, was enormous. Collections in the museum reflect this, and archives reveal often under-credited contributions. Here are three such women, a daughter, wife and sister, who also carried out important scientific work.

Anna Atkins, née Children
Anna Atkins, née Children (1799–1871), was a botanist best known for her innovative photography of specimens published in her 1843 book British Algae, Cyanotype Impressions. This work established photography as a suitable medium to represent scientific specimens. Her father, John George Children was a well known chemist and zoologist, and vice-president of the Royal Society.

Anne Phillips
Anne Phillips (1803–62) was the sister of geologist John Phillips, first Keeper of this museum. Her most significant accomplishment was the discovery of a conglomerate in the Malvern Hills which called into question work done by famous contemporary Sir Roderick Impey Murchison. 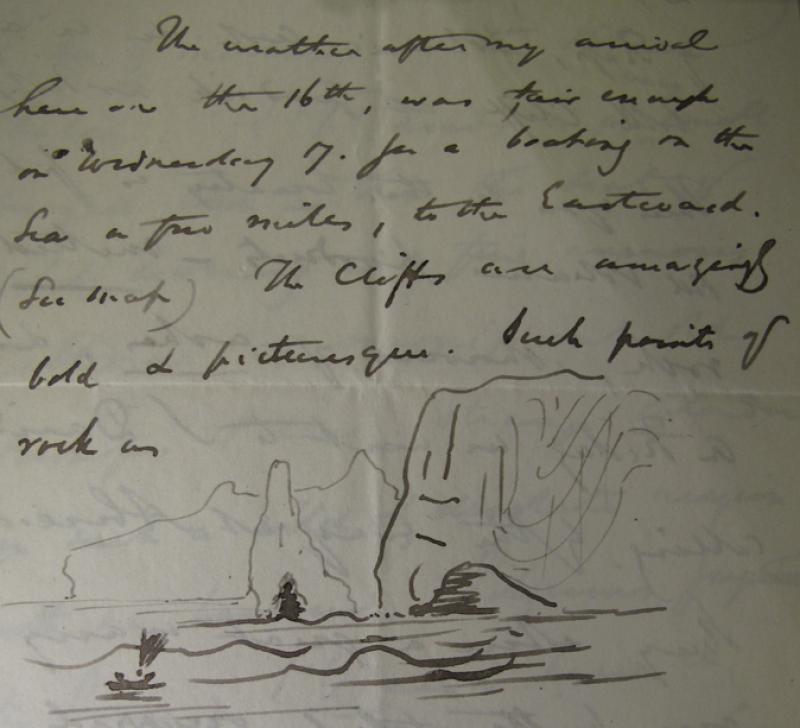 Letter from John Phillips to sister Anne, 22 November 1841, describing the geology of the Pembrokeshire coast, near Fishguard.
Many letters between the two demonstrate that John and his sister were close partners in his geological work.