On 30 June, 1860 the ‘Great Debate’ over Charles Darwin’s Theory of Evolution took placein the newly-opened Museum building. The debate was between Thomas Henry Huxley, nicknamed ‘Darwin’s bulldog’, and Samuel Wilberforce, the Bishop of Oxford. Just seven months after the publication of Darwin’s On the Origin of Species, the two men argued the new and hotly-contested theory proposed in Darwin’s work. Charles Darwin’s theory is now recognised as fundamental to our understanding of the natural world. The statue of Darwin in the Museum court was carved by Henry Hope Pinker and unveiled in the Museum on 14 June 1899. 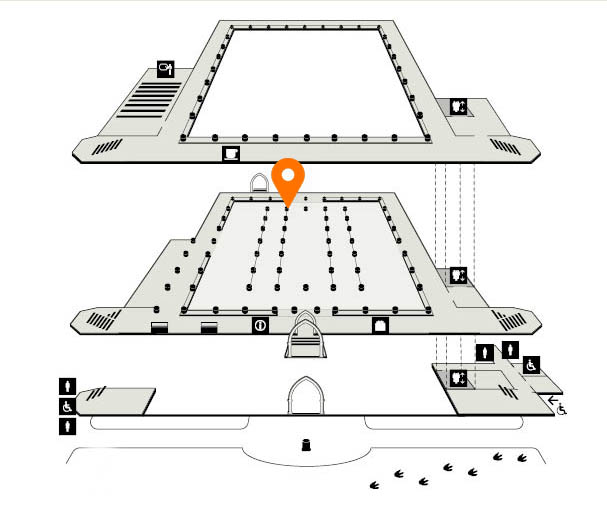