This nickel-iron meteorite is the oldest thing you can see and touch in the museum. At over 4.5 billion years old, it is as ancient as the Earth itself, and older than any terrestrial rock. It comes from the asteroid belt, rocky planetary debris that orbits the Sun between Mars and Jupiter. The meteorite was found in 1958 near the city of Nantan in Guangxi, China. It is believed that lightning-bright whirling shooting stars that were recorded in the year 1516 contained the Nantan meteorite that was discovered over 400 years later. 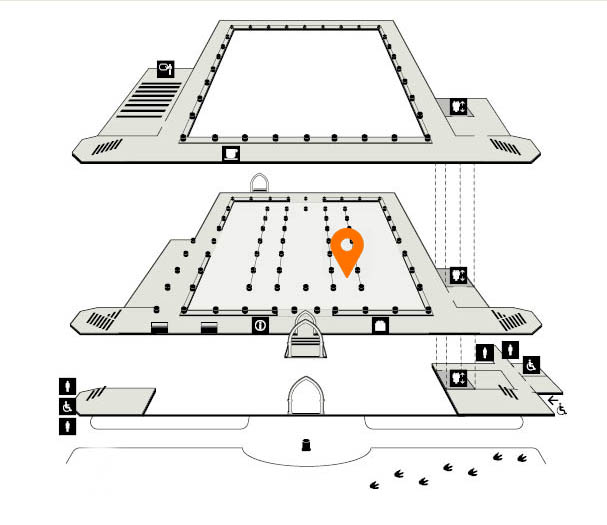