The parade of skeletons in the main court is one of the Museum’s most photographed displays.It reveals some of the diversity of the evolutionary adaptations of large mammal skeletons, from the long neck of the giraffe, to the robust but slender limbs of the horse. The study of the differences in the bodies of related animals is called comparative anatomy. In the skeleton parade you can compare the different skulls, horns, antlers, teeth and limbs to see how evolution has shaped every part of the skeleton for speed, defence, hunting, or feeding. 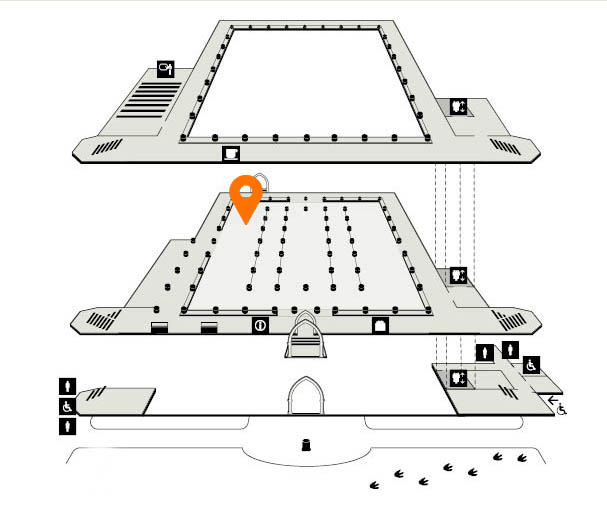