Jeannette Villepreux-power invented the modern aquarium for observing and describing octopuses and argonauts solving the long mystery of how argonauts make their distinctive egg cases. 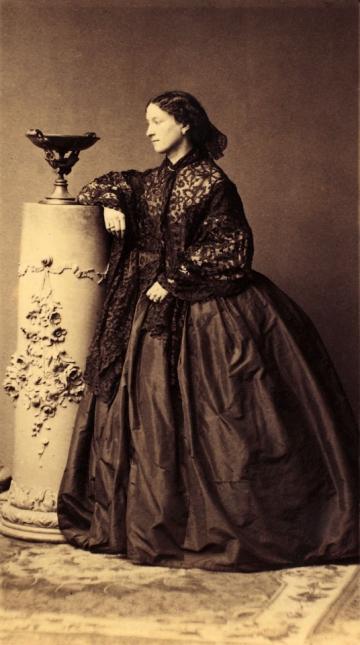 Born in France, Jeanette Villepreux-power worked as an embroiderer in Paris in her early life, her artistic talent won her a commission to work on royal wedding dresses. After marrying, Jeannette moved to Messina, Sicily and through study and exploration of the island quickly became an authority on the geology, archaeology and natural history of Sicily.

She built her own natural history collection through collecting and securing specimens from local fisherman for study. Her most well-known work was on cephalopods, marine animals such as octopus and squid. Through careful observation, experiments and pioneering aquaria she was one of the first people to observe living breathing cephalopods and their behaviours.

She faced some backlash about her work from the scientific societies at the time, particular on her findings that argonauts secret their own shells rather than borrow them from other organisms, a mystery since Aristotle’s time. Sadly much of her collection, notes and scientific illustrations were lost in a shipwreck in 1843. 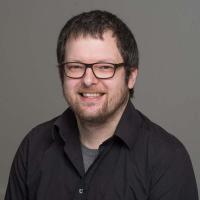