Margaret S. Collins was an entomologist specialising in termites and a civil rights activist. Collins was the first African American woman to earn a PhD in entomology. She earned the nickname ‘termite lady’ due to her extensive research into these insects. 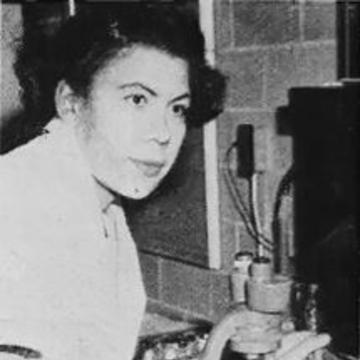 From an early age, Collins was fascinated by zoology. She was considered a child prodigy as she graduated from high school two years early and started college at the age of 14.

Collins went on to take a professorship at Florida A&M University and became a volunteer driver for the Tallahassee Bus Boycott - a student body led boycott of the buses to end segregation in employment and on buses. Margaret's increasing civil rights and equality activism resulted in her being tailed by the FBI and her talks being targeted by bomb threats.

After a move to Howard University, Washington DC, Collins became the president of the Entomological Society of Washington and a research associate at the Smithsonian. During the late 70s through to the 90s, Collins researched termites in Guyana through the Smithsonian’s Department of Entomology. Through these expeditions, Collin’s informed Guyana’s military of ways to build that would avoid termite damage and how to use termite excretions to strengthen building materials. The specimens collected became the Collins Collection at the Smithsonian National Museum of Natural History.

In 1979 Collins organised a symposium for the American Association for the Advancement of Science on Science and the Question of Human Equality, which was then published as a book the same year. 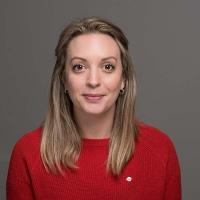