Charles Dodgson, also known as Lewis Carroll, took many photographs of his contemporaries at Christ Church College, Oxford. This photograph features Dr Rolleston, Professor of Medicine. He is pictured with a selection of specimens from the Museum’s collections, which also include the famous Oxford Dodo, inspiration for the dodo character in Alice’s Adventures in Wonderland.

Photography was first developed in the late 19th and early 20th centuries. Many early innovators of this art form had close links to the Museum and its collections.

Charles Lutwidge Dodgson (1832–1898), better known as Lewis Carroll, was an author and mathematician at Christ Church College in Oxford. He was also an accomplished early photographer.

Dodgson’s friends were often the subjects of his photos. The most famous example is Alice Liddell who, as well as sitting for portraiture, provided inspiration for Dodgson’s book Alice’s Adventures in Wonderland.

Two of Dodgson’s subjects were accomplished photographers in their own right, and perhaps the most famous female photographers of their time: Julia Margaret Cameron (1815–1879) and Sarah Angelina Acland (1849-1930).

Cameron’s innovative and distinctive style of portraiture raised photography to a true art form. Her intentional use of shifted focus and experiments with process and finish gave an ethereal look to her works resembling the artistic style of the contemporary Pre-Raphaelites.

Acland, inspired and taught by Cameron, is famous for her early experiments in colour photography. In a 1904 Royal Photographic Society exhibition she was the first to exhibit work combining images taken with red, green and blue filters. This was three years before the launch of the colour photography process invented by the Lumière brothers. 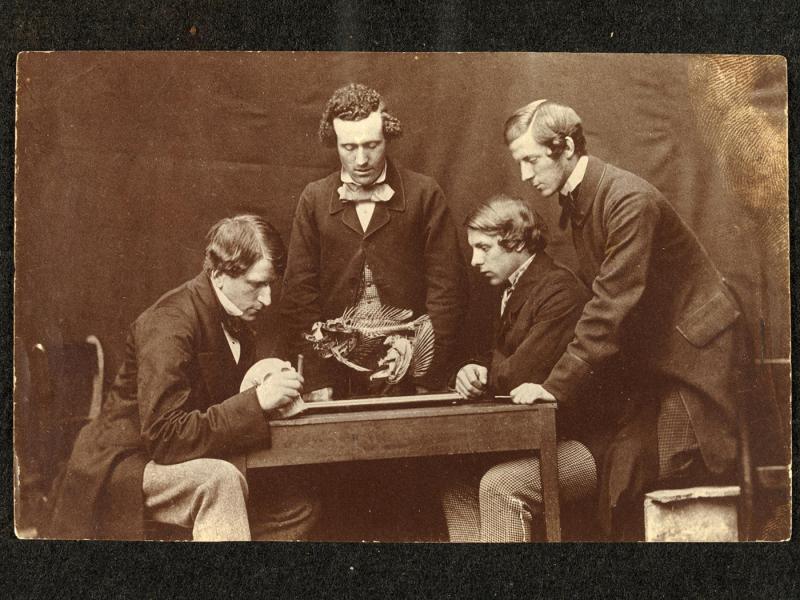 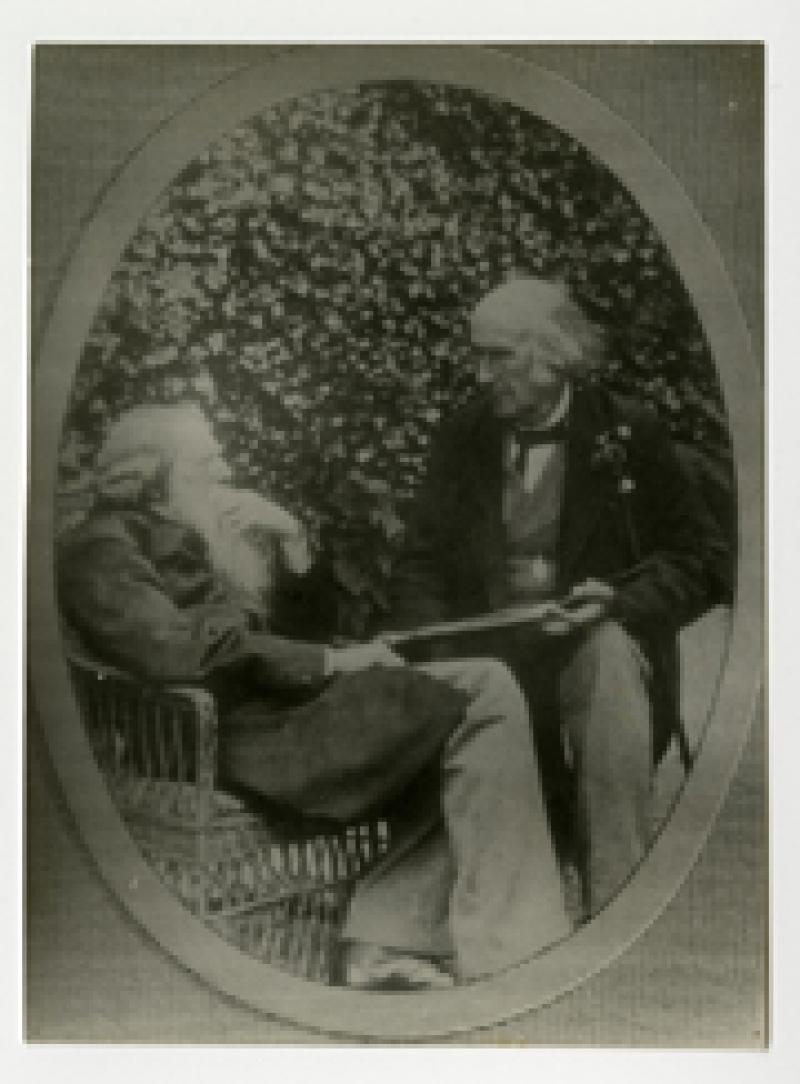