The ‘Red Lady’ of Paviland is a partial human skeleton found in a cave on the Gower Peninsula in Wales in 1823. The bones were stained red with ochre, and were found with ivory and bone artefacts. The ivory ornaments led the finder, William Buckland, to believe that the remains were those of a woman.
The bones are in fact those of a young man, and the most recent radiocarbon dating indicates that they are around 34,000 years old, making this the oldest known ceremonial burial of an anatomically modern human anywhere in Western Europe. 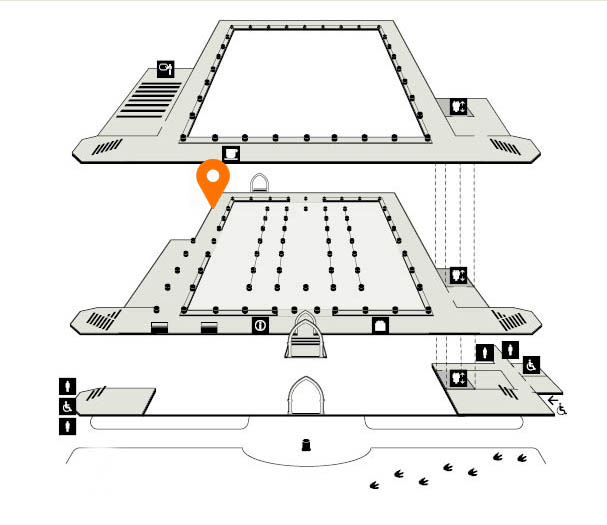