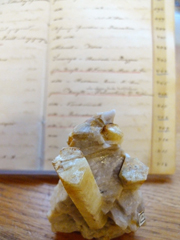 In November 1915, an English widow was mourning the death of her elderly German husband. It was said that the industrial chemist Dr Hugo Müller had died of a broken heart to see his native land and his adopted country at war with one other.

Dr Müller FRS was born in Tirschenreuth, Bavaria, in 1835. After his university studies in Germany, he moved to London to work for Messrs De La Rue & Co, manufacturers of postage stamps and bank notes. He was always interested in practical applications of chemistry, researching, for example, the inks and varnishes needed for lithography and colour printing.

Between 1884 and 1885, Müller was President of the Chemical Society of London. But at the outbreak of the First World War, he chose to withdraw from society. His death in May 1915 was unexpected, hastened by a hopeless despair for the future.

Since his school days Hugo Müller had collected mineral specimens, and it is this collection that his widow Elisabeth presented to the Museum in 1915. Today many of the source mines and quarries are no longer accessible, making this collection especially useful for scientific research.

And so with the great sadness of the First World War came the legacy of a beautiful mineral collection.

Below is a picture of triphylite in coarse granite from Müller's collection. Triphylite is composed of lithium iron phosphate, and Hugo Müller used it to extract lithium salts. Originally these were for glass-making, but lithium carbonate turned out to have other important uses in medicine. It was first used to help with gout, but today it is taken to treat bipolar disorder. 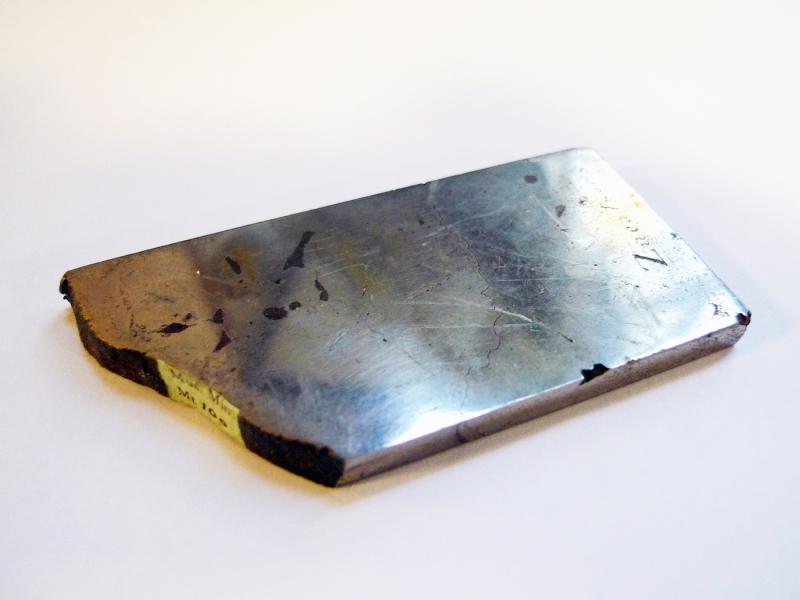 A polished slice of the Zacatecas meteorite: Hugo Müller had analysed this iron meteorite for publication in 1860. It was found in Zacatecas, Mexico sometime before 1792. The black fusion crust, where the meteorite had melted as it fell through the Earth’s atmosphere, can be seen along one edge. 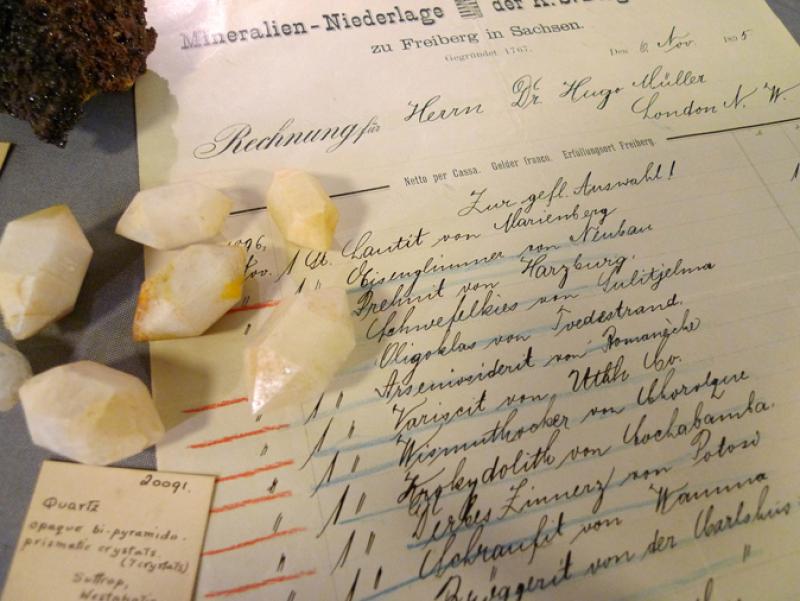