Almost 200 years ago, William Smith published the first geological map of England and Wales. This would have been an incredible feat under any circumstance, requiring an enormous breadth of geological knowledge; however Smith’s accomplishment was extraordinary because he achieved it on his own.

William Smith began work as a land surveyor’s assistant in his home village of Churchill, Oxfordshire. He excelled at this job, and soon Smith was travelling the country working on mining, canal construction and irrigation projects. This work gave him the opportunity to observe the patterns in the layers of rock he found so fascinating, and he began making detailed and fastidious notes on their formation and the fossils found within them. When he realised he was the first to make these observations, he sought to publish his findings. Although publishing his work would ultimately bankrupt him, he achieved this goal in 1815 with the publication of his map ‘A delineation of strata of England and Wales’.

Geological section from London to Snowdon, 1817

Geological maps show which layer of soil or rock (stratum) is found at the surface. Under the surface, however, other strata are found at varying depths, making the map a two-dimensional representation of a three-dimensional reality.

A geological section, such as the one shown here, demonstrates how strata are situated in relation to one another underground. Geological sections can also be represented as vertical ‘cores’, showing the strata found at one particular location, from the surface to a particular depth.

The plate on the right show some of the fossils commonly found in Oak Tree Clay (also known as the Kimmeridge Clay). According to Smith’s description of this stratum, this type of clay is found at the surface between Swindon and Wootton Bassett.

Smith was only formally recognised for his accomplishments and discoveries very late in his life, receiving the Wollaston Medal in 1831, the highest honour given in the geological sciences. His legacy lived on with his nephew and ward John Phillips, a key figure in the founding of this Museum and a Professor of Geology at Oxford in the late 19th century. Phillips left Smith’s archive to the Museum at his death in 1874, recognising its importance to the history of science, and it has remained here ever since. 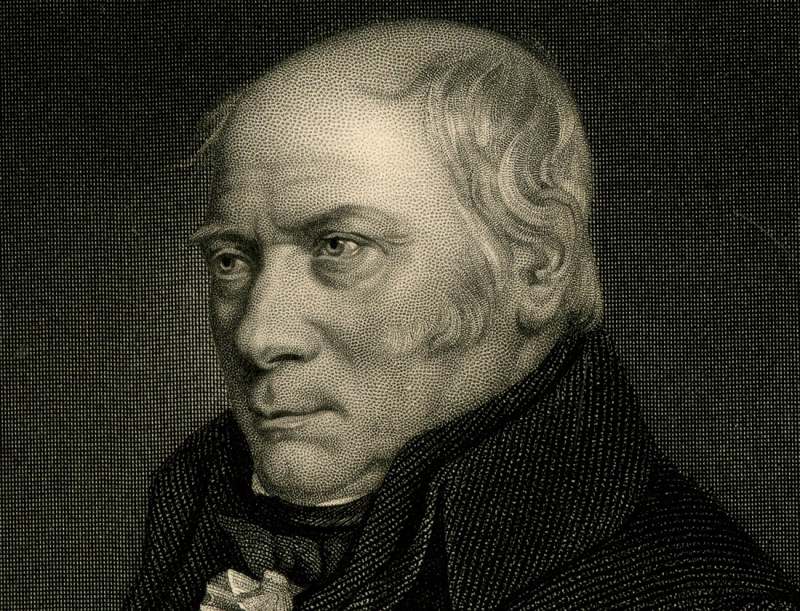 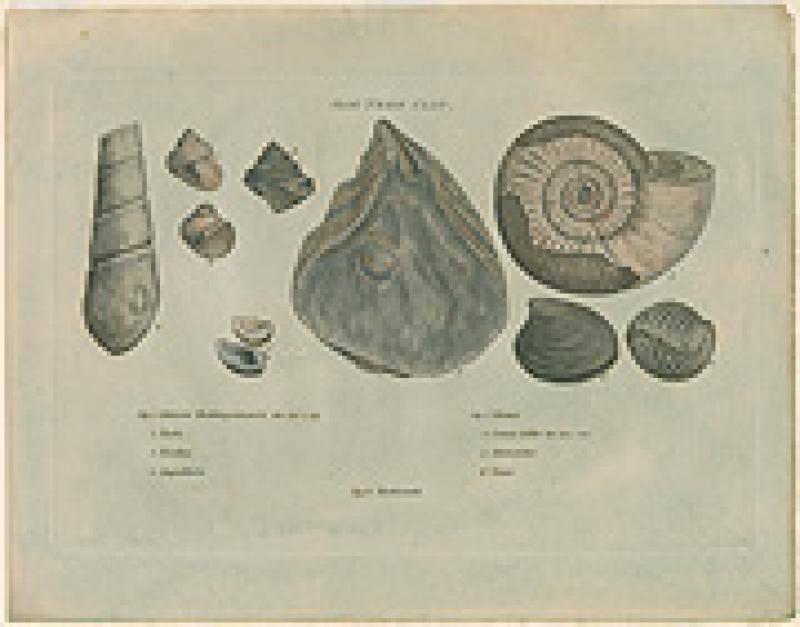